USADA's Moonlighting Gets it in Trouble Again 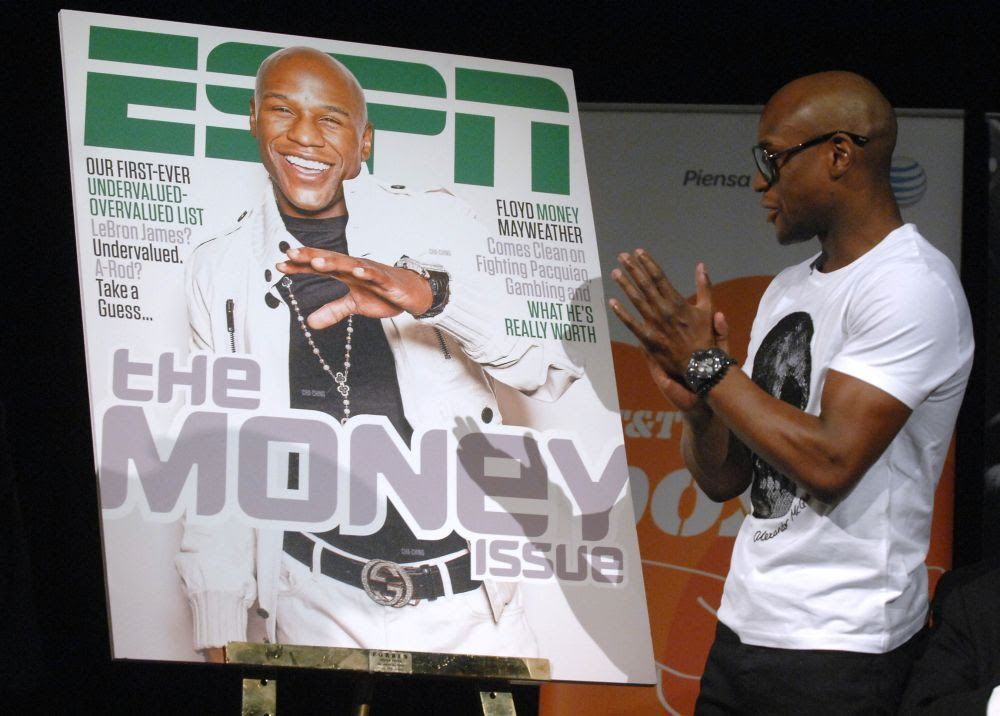 At SB Nation, Thomas Hauser has an excellent long-form essay on the hot water that USADA (the US Anti-Doping Agency)  has itself into after contracting with Floyd Mayweather and Manny Paquiao earlier this year to provide drug testing in advance of their big fight.

The gist of the story is that Mayweather violated USADA's rules in advance of the fight by being administered an IV at his home, but USADA did not notify Nevada boxing authorities until almost 3 weeks later, when it retroactively granted Mayweather an exemption (a "therapeutic use exemption" or TUE) . This led Bob Bennett, the head boxing official in Nevada to comment:


“The TUE for Mayweather’s IV - and the IV was administered at Floyd’s house, not in a medical facility, and wasn’t brought to our attention at the time - was totally unacceptable. I’ve made it clear to Travis Tygart that this should not happen again. We have the sole authority to grant any and all TUEs in the state of Nevada. USADA is a drug-testing agency. USADA should not be granting waivers and exemptions. Not in this state. We are less than pleased that USADA acted the way it did.”

This is not the first time that USADA has gotten into some hot water over its moonlighting for money with boxing. I wrote a longish piece back in 2012 about USADA's role in a previous debacle, and I concluded then:


So USADA finds itself in a situation where it is being paid directly by a fight promoter to test an athlete who does not fall under USADA's jurisdiction. Nonetheless, USADA announces sanctions and finds itself embroiled in a messy public spat. However this situation works itself out in the boxing world, the fallout for USADA could be much broader, now that it is much more in the public eye.

For USADA the lessons are clear. First, practice what you preach. Second, do not engage in a contractual relationship with individual athletes. Third, stick to your formal obligations under the mandate provided by the US Congress within the Olympic movement. If that mandate is to be expanded, request that such changes be formally adopted in the USADA governing charter.

USADA scored a big victory with its Reasoned Decision against Lance Armstrong. However, that does not mean that USADA is free from following rules or good practices. The mess that USADA finds itself in related to boxing suggests that the organization has some work to do to shore up its practices.

I've just submitted an op-ed on this issue, so will reserve further comment until that gets placed. This is an important, if complex issue. I highly recommend Hauser's piece here and a summary at Deadspin.
Posted by Roger Pielke, Jr. at 10:39 AM