US Soccer MNT Performance Under USSF Presidents Since 1974 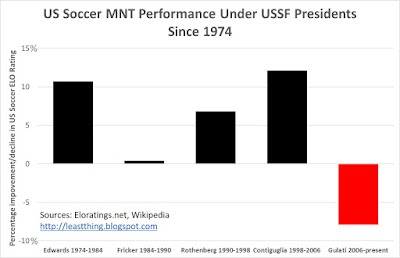 The data in graph above comes from Wikipedia and Eloratings.net. It shows the improvement or decline in the ELO ratings of the US men's national team for each USSF president. The ELO rating is a measure of relative team strength based on performance.
Posted by Roger Pielke, Jr. at 10:54 AM 0 comments

Saudi Athlete Learns He Was Cleared of Doping 6 Years Later 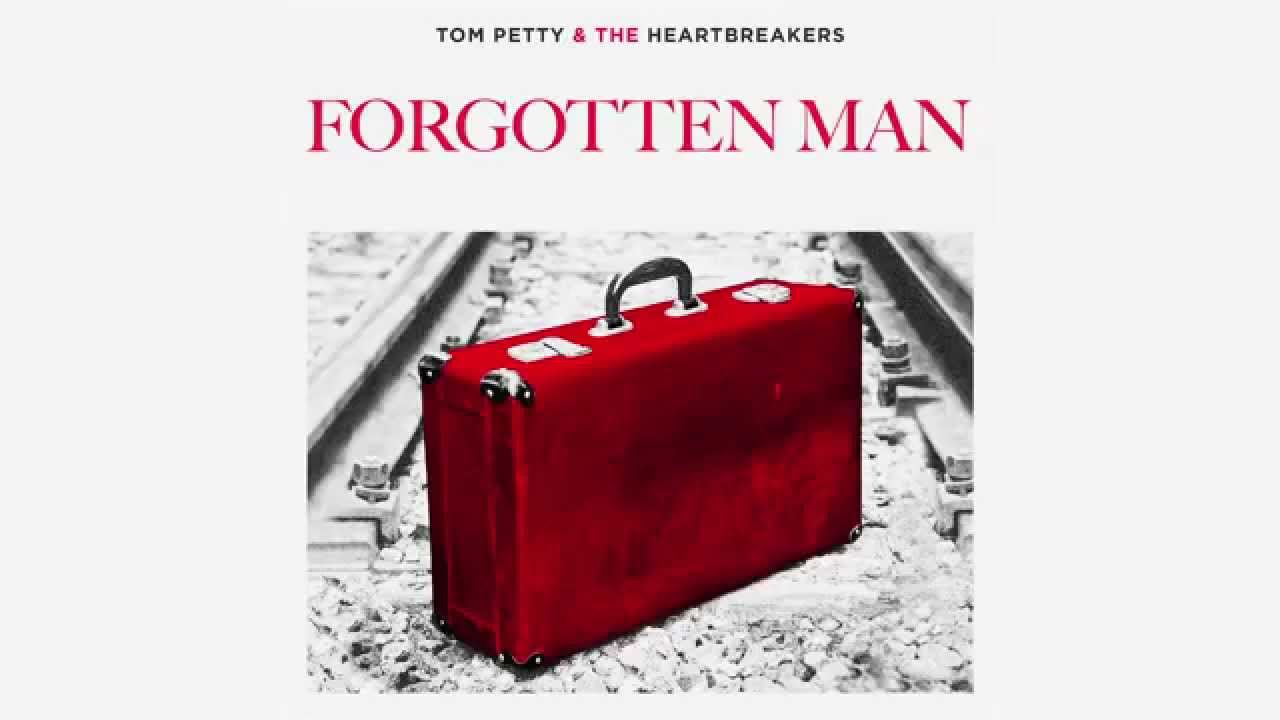 This is an emerging story, but here is what I've been able to piece together.

Saudi Arabian footballer Al Kowaibki was suspended for 1 year in 2010 for doping. The WADA lab under which he was suspended (Malaysia) was subsequently suspended by WADA for having false positives. The Malaysian lab then filed a CAS case against WADA to protest the suspension.

WADA entered into evidence in the case the example of six athletes wrongly accused, including Al Kowaibki as a false positive. WADA won the CAS case. (Details here in PDF)

However, apparently no one - not WADA not SADO - ever notified the athlete that his sample was considered a false positive. He has lived the past 6+ years as a convicted doper. Remarkably, just recently the athlete just recently learned that he was cleared years ago. WADA is apparently investigating.

How can it be that an athlete was cleared of doping but no one told him?

This case was brought to my attention by legal researcher Ahmad Alamir, who has offered details in Arabic on his Twitter feed. We are working on translations at which point I'll revisit this issue.
Posted by Roger Pielke, Jr. at 2:45 PM 0 comments