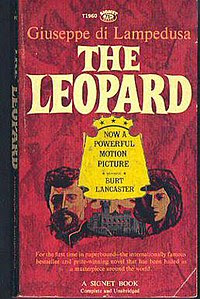 Jens Sejer Andersen of Play the Game has written a hard hitting but very fair perspective on FIFA's proposed reforms. In addition, Andersen asks whether the role that Transparency International is playing is actually constructive.  Here is an excerpt:

In a very personal appeal the new communications director of FIFA, Walter di Gregorio, repeated the appeal to the media that he also brought to Play the Game 2011 lately: Give us credit, judge us by the facts.

That is a very legitimate claim. But it is up to FIFA to start providing facts instead of doing everything in its power to conceal and manipulate facts. At this stage we have heard so few new facts that there is no basis for renewing the judgments.

Time is running out for FIFA to be believed. Blatter gave a hint that the independent body which will perhaps be chosen to look at the ISL files will also be able to deal with other matters that FIFA’s own legal bodies cannot deal with.

We can only hope this hint will become reality “before the end of the year” as Blatter said.

No reform of FIFA will be successful if it is based on oppression of facts and attempts to push inconvenient stories into oblivion. The ghosts will return, sooner or later, if not exposed to daylight.

So far, the fact you can derive from the press conference is that FIFA is singing the same refrain as it has done every time corruption charges have become too serious to ignore: Change will come. Once in the future. Commissions will work. Trust us.

Here is an idea, why not Lord Triesman on the FIFA Good Governance Committee?
Posted by Roger Pielke, Jr. at 6:45 AM