When Travis and Lance Came to Class 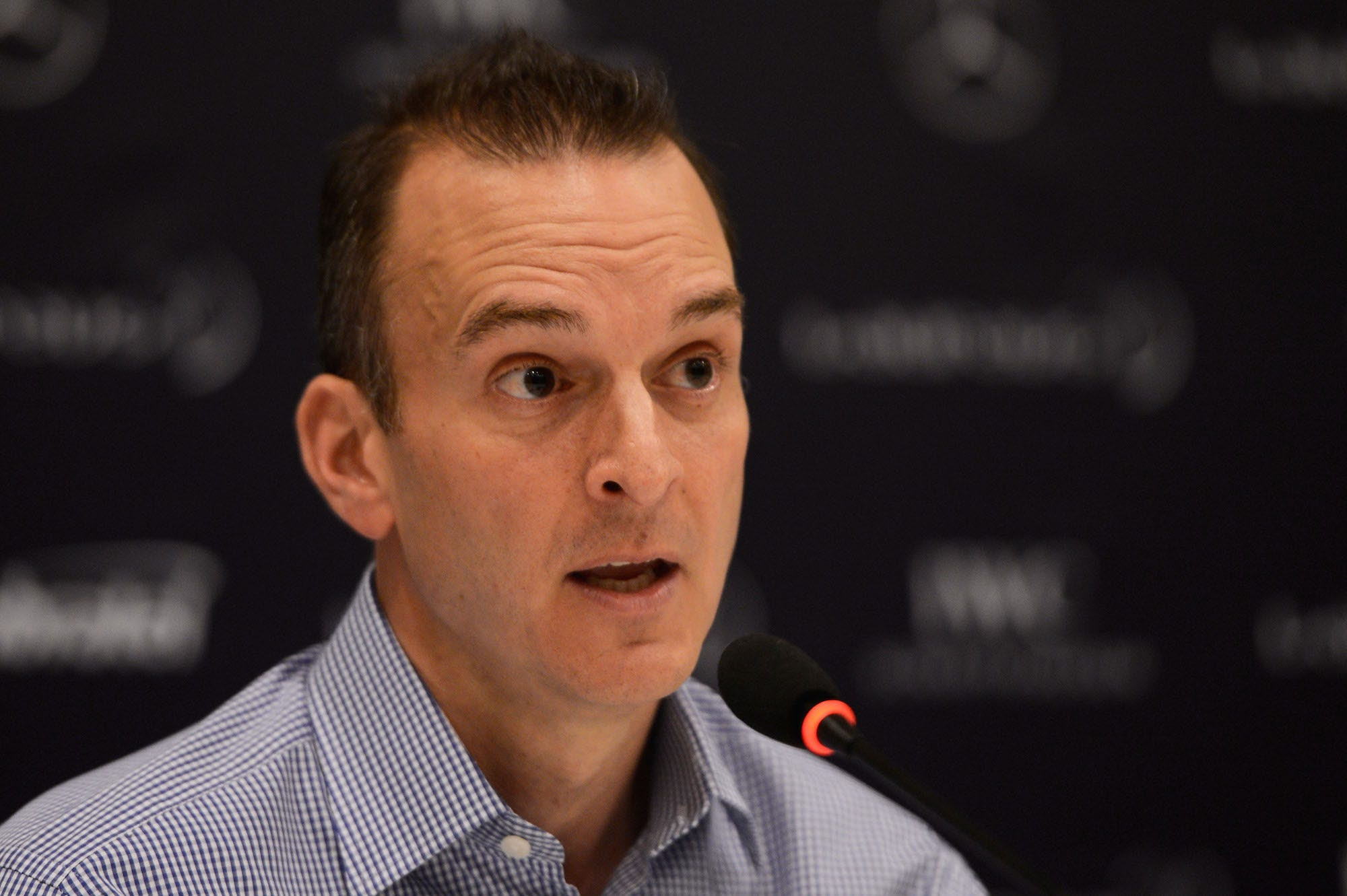 As readers here no doubt are aware, over the past week both Travis Tygart and Lance Armstrong visited my course at the University of Colorado called Introduction to Sports Governance. You know who Armstrong is, no doubt. If you don't know who Tygart is, he is the head of the US Anti-Doping Agency (or USADA) and is widely given credit for being the guy who took down Armstrong after years of denials of doping.

This post shares some of my views about their visit, motivated by being asked about those views about a hundred times in the past 24 hours. But before proceeding, let me first express a huge amount of appreciation and gratitude to both Travis and Lance not just coming to class, but for coming and taking all questions from the students. Both came on their own time and at their own expense. The students are thrilled, and for me that is what matters most.

Here are some questions I've been asked over the past day and my answers.

How could you give Armstrong a forum?

You see, I am of the school of thought that engagement with people of many perspectives is a virtue. I've been around long enough to have had my own campus talks protested and boycotted, and I have even lost a job and been investigated by Congress for expressing unpopular views. So I really don't have much sympathy for those who think that universities should only invite in those people that they already agree with.

But more to the point, if you care about the issue of doping in sport - which is a huge issue these days - they you well better be talking to those who have been caught breaking the rules. Want to improve internet security? Talk to a hacker.

Which side are you on?

I am on the side of enlightenment. No seriously. My job as a professor is to teach students how to think, not what to think (yes, I stole that one from John Dewey). I really don't care what my students think about doping in sport. I don't care what they think about Lance or Travis. I do care that they had a chance to hear Lance and Travis.

I also care about whether they have the ability to reach whatever conclusions that they reach by thinking critically. The class is designed to expose them to alternative points of views and to share some conceptual tools that might be helpful in making sense of the complicated world that we live in. All that said, of course I have views on doping and anti-doping in sport. My forthcoming book, The Edge will go into a lot of detail.

Can you give a preview?

Sure. First, I'm not much for the drama and personalities. I enjoyed the company of both Travis and Lance. I am far more interested in how we make sport better. So if you are looking for simple morality tales of a good guy and a bad guy, then I'll leave you disappointed (but I can point you to several books of this sort). But the hundreds and hundreds of Twitter messages that I've received over the past few days tells me that the Manichean view is a popular one. It's just not mine.

Back to governance. As Armstrong said during his visit, USADA is absolutely necessary. If there are to be rules governing performance-enhancing substances in sport, then some institution needs to be empowered to enforce those rules. Otherwise they don't mean very much at all. I'm pretty sure Tygart agrees.

That said, there is ample evidence that anti-doping regulations and the organizations that enforce them are not working very well. The number of elite athletes who break doping rules - according to the best evidence available - is something like 20 to 50 times greater than the number who are caught and sanctioned. We don't know this number for sure because we just don't have very good data on doping prevalence or the effectiveness of anti-doping agencies, as I have written on numerous occasions. I'm pretty sure that Tygart and Armstrong would both agree, at least in broad terms, with this claim.

So what should we do? Well, read my book for some suggestions. More importantly, discuss the issues out in the open with people with various experiences and expertise.

Are you sympathetic to Armstrong?

Sure, in some ways. Neither you nor I can really claim to have any understanding of what he has gone through. No doubt he is responsible for both his rise and fall, something he said numerous times to the class -- "That's on me." Armstrong gambled his career; he went all in and lost. Had he played it more conservatively he would have been stripped of only 2 of 7 Tour de France titles (says USADA). Was he a jerk to a lot of people? Yeah, he was. He admits to that too.

What doesn't come through in the few media reports about the visit is how human Armstrong was during his talk. He really won the students over. He was at times self-depreciating, funny, fiery and vulnerable.  Seriously, when he was talking about Tour riders cheating by taking the f***ing train, he had the class in stitches.  At the same time, Armstrong doesn't really need much sympathy -- he told us he has a happy life. He has a lovely wife, a big brood of kids and gets to live in Colorado part of the year. Sounds pretty good to me.

I did. He is a smart and compelling guy. He takes his job seriously and clearly explains why you should too. He also captivated the students and earned a lot of good will. Tygart and Armstrong have a lot in common - both smart, competitive, driven, and they were born 6 months apart. It doesn't take a lot of imagination for me to envision them as friends under different circumstances.  But I don't think that is in the cards anytime soon, but who knows.  Far more importantly for sport and for those who care about sport is that they both expressed an interest in sharing a stage one day. I hope that collectively those interested in the health of sport over drama can together help to make that happen.

I guess the most surprising thing for me is how long the Armstrong saga has persisted. There are still people in the tight knit cycling community who hang on his every word. Some want to catch him in a "gotcha," while there are also plenty of fan boys (and girls). Seriously, the guy is middle aged (I'm there too) and in the early stages of figuring out what to do for the next 40 years. At some point we all have to move on, no?

Tygart and USADA have huge challenges ahead of them, not least in figuring out how to help global sport overcome its latest crises. They caught Armstrong to be sure, but he isn't the only one and won't be the last. In fact there are thousands of others who are breaking the rules and getting away with it, including some of those with responsibility for enforcing the rules. We can learn a lot about how we might improve anti-doping by talking to Armstrong and Tygart. But what we learn is more important about the future than the past.
Posted by Roger Pielke, Jr. at 5:32 PM