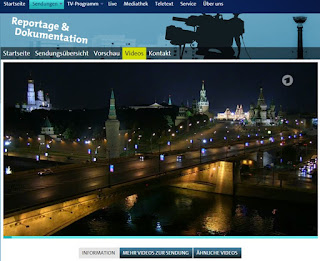 A new documentary by German broadcaster ARD provides further evidence of widespread doping in athletics. ARD, along with The Sunday Times, gained access to a trove of suspicious doping tests from a whistle blower:


The data, which belongs to the IAAF but was released by a whistleblower, reveals that a third of medals (146, including 55 golds) in endurance events at the Olympics and World Championships between 2001 and 2012 were won by athletes who have recorded suspicious tests, with the newspaper claiming none of those medals have been taken away.

WADA president Sir Craig Reedie said: "WADA is very disturbed by these new allegations that have been raised by ARD; which will, once again, shake the foundation of clean athletes worldwide."

You can view the documentary, in full and in English, at this link. 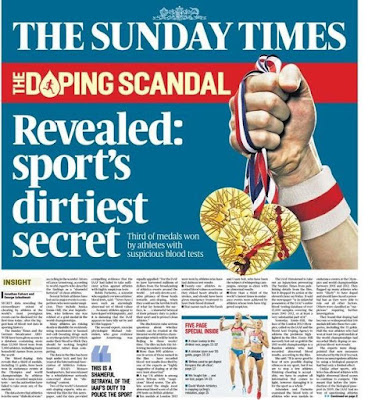