Here are a couple of interesting exposes about FIFA.

First, at Grantland Brian Phillips has a detailed look at FIFA history of corruption:


FIFA corruption matters, in other words, not because the integrity of the ExCo makes much difference to the average American or European fan, but because FIFA isn't a closed system. Its decisions, however farcical in themselves, open the door for better or worse things to happen elsewhere. Old men fluttering about knighthoods in Asunción lead to exploitation and murder in South Africa. "Society is full of devils," Blatter once said, "and these devils, you find them in football." For all that they act like minor Dickens villains, FIFA executives are not sequestered in a novel; they impact the real world.

Second, that piece points toward Mel Brennen's recounting of a few episodes from his experiences inside FIFA, working for Chuck Blazer: 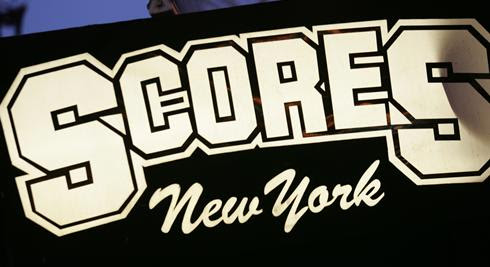 Nine days into my tenure as Head of Special Projects for CONCACAF (UEFA’s equivalent in the Caribbean, North and Central America) my boss – everyone’s boss – invited me to dinner.

Neither paints a pretty picture.
Posted by Roger Pielke, Jr. at 12:05 PM