How Tough is the US Group in Copa America Centenario? 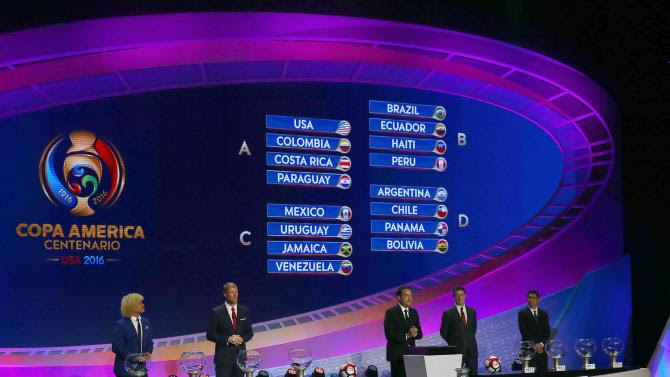 I saw a fair bit of hand-wringing on Twitter yesterday as the Copa America Centenario group draw took place, which landed the USA in the most difficult group. Such complaining is unwarranted in my view - well, at least of you want USA men's soccer to join the global elite. I'll explain . . .


Here is the same average SPI ranking for the 2014 World Cup groups:

While the USA indeed in the most challenging group in the Copa Centenario, that group would have been one of the easiest in the 2014 World Cup.