Sepp Blatter's Salary Revealed, and My Estimate Was Spot On 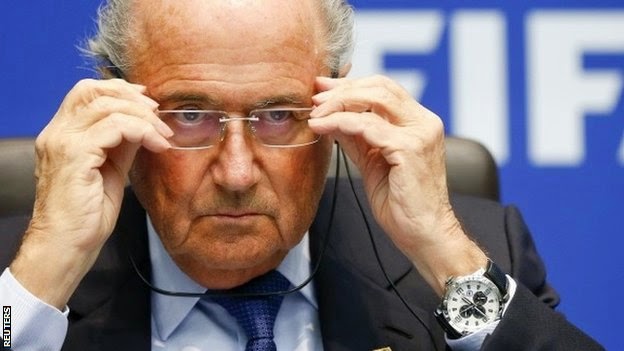 I am going to give myself a high-five for my estimates, which appear to have been just about on target.