A Deeper Dive into the Scientific Basis for IAAF Testosterone Regulations 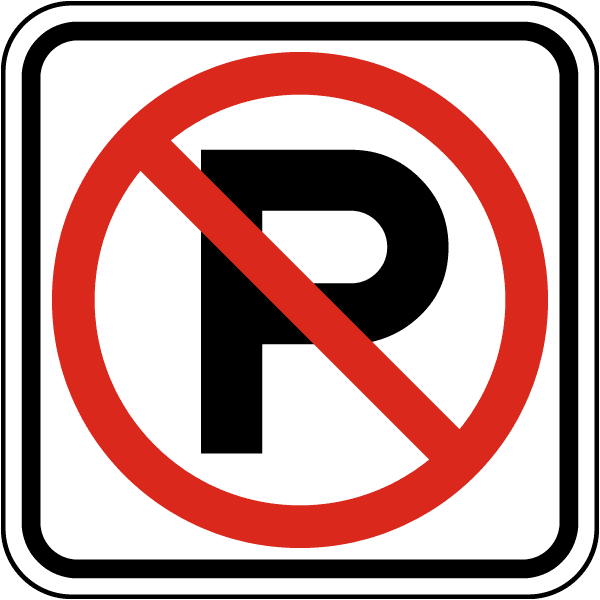 This post represents some notes, references and quotes that I'd like to have accessible. Perhaps they are useful to others. It is technical and terse, but if you are following along on Bermon and Garnier (2017, BG17), it'll probably make sense. As always here, caveat lector.

T and fT are important variables in BG17. For reasons I do not fully understand (I welcome explanations), BG17 chose not to analyze athletes according to T values, but instead divides them into tertiles based on fT levels.

There are two methodological issues/questions here:

There is no good answer to #1.

I welcome being educated on #2.

However, there is an interesting twist here. In my reading and researching this topic, I came across a recent paper by David Handelsman (2017) on the use of "free testosterone" in clinical research. For those scoring at home, Handelsman is the lead author of the other new peer-reviewed paper (in addition to BG17) that is cited in the IAAF T regulations.

Handelsman (2017) says this about "free testosterone":

Despite being extant for decades, the use of FT measurement has barely been stated in a testable form and virtually never directly tested as a refutable hypothesis. Rather by inference and repetition as if it is self-evident, it has become entrenched as an enthusiastically wielded yet largely untested concept that goes from one paper to the next without ever seeming to pass through a questioning mind.

A valid scientific concept requires a sound foundational theory and evidence and being open to testing and refutation not just an unshakeable belief. Introducing the FT into clinical guidelines is particularly hard to understand as using that unproven criterion can only provide false reassurance by merely shifting the uncertainty to an even shakier footing in a subtle bait-and-switch.

OK, so Handelsman is not a fan of "free testosterone" as a meaningful metric to be used in clinical guidelines. Got it.

This provides yet another reason why BG17 doesn't form a legitimate basis for any regulatory action. At CAS, lawyers will surely have a great time asking Prof. Handlesman about his views on fT and its role in the methodologies of BG17.

But there is more. I discussed BHKE18 as a do-over, as it re-did the BG17 analysis after dropping some 220 data points. Important side note here: For comparison, BHKE18 says (emphasis added):

We have excluded 230 observations, corrected some data capture errors and performed the modified analysis on a population of 1102 female athletes.

Below is my tabulation of data points in the new (BHKE18) and original (BG17), and the difference between the two representing what I've called here bad data. It appears that BHKE18 has miscalculated how many bad data points that it identified (220 vs. 230) between the two studies. Sure it may be a typo, but it is exceedingly sloppy to get wrong the number of bad data points you are reporting:

In addition to dropping the bad data, BHKE18 re-does the analysis focused on T not fT in response to Sőnkson et al. 2018. In what sure looks like some kind of p-hacking, BHKE18 adopts some significant changes to their methodology (quotes from BHKE18 below, followed by my comments in italics):
It seems logical that if BHKE18 could have simply applied the same statistical methods of BG17 to the new dataset (minus the bad data) and obtained the same or similar results, they would have. The presence of so many methodological modifications is a big red flag.

BHKE18 clearly represents a do-over from a flawed study. But the authors double down and characterize it as somehow being an independent verification of the flawed study:

In conclusion, our complementary statistical analysis and sensitivity analysis using a modified analysis population shows consistent and robust results and has strengthened the evidence from this study, where we have shown exploratory evidence that female athletes with the highest T concentration have a significant competitive advantage over those with lower T concentration, in 400 m, 400 m hurdles, 800 m and hammer throw, and that there is a very strong correlation between testosterone levels and best results obtained in the World Championships in those events. A similar trend is also observed for 1500 m and pole vault events.

Thee results of BHKE18 are not the same as BG17, which were the basis for the IAAF regulations. From where I sit this situation looks like this:

This episode helps to illustrate why it is not a good idea to have an organization responsible for implementing desired regulations to be in charge of performing the science that produces the evidence on which those regulations are based. This would seem obvious, but has not really taken hold in the world of sports governance.

There is of course a need for BJSM to require the authors to release all data and code for both papers. One question that independent researchers will want to ask is how the results look when the methods of BG17 are applied to the data of BHKE18. Why were the methodological innovations introduced and what were their quantitative effects? This is the basic sort of independent check that makes science strong.

It is a fascinating case and no doubt has a few more twists and turns to come.It'll make for a great case study when all is said and done.
Posted by Roger Pielke, Jr. at 11:55 AM