The Genius of the Dutee Chand CAS Decision 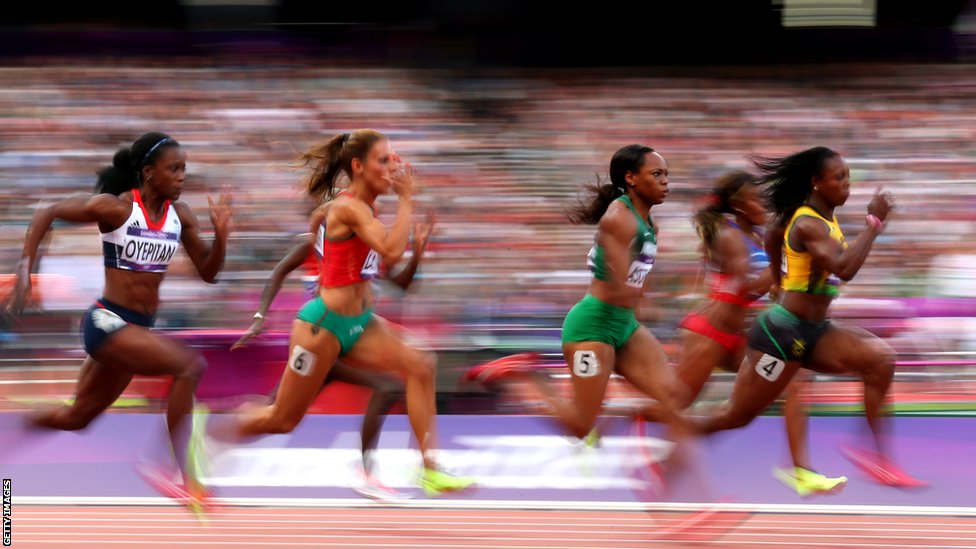 Yesterday, the Court of Arbitration for Sport suspended the hyperandrogenism regulations of the IAAF. These regulations had been put into place following the controversy over Caster Semenya in 2009. In a nutshell, the regulations set a threshold for allowable natural testosterone in females who wish to compete in female events under the IAAF (and also the IOC).

The regulations have been suspended for 2 years, at which point they will expire, unless IAAF can return to the CAS with specific scientific evidence requested by the Panel. In my opinion the chances of this evidence being reliably procured are essentially zero for reasons that I explain below. Thus, Dutee Chand gets to run and IAAF has to go back to the drawing board.

You can read the CAS Panel decision in full here in PDF.

The CAS Panel has changed the framing of the entire issue. The IAAF regulations were based on a hypothesis that women with hyperandrogenism had an unfair advantage when competing with other women. The IAAF argued that a testosterone threshold could be used to identify these women with an unfair competitive advantage.

CAS accepted the latter argument and found the former plausible. CAS rejected the claims advanced by some on Chand's side that the science of testosterone was too uncertain or that it had no clear effect on athletic performance. This allowed the CAS to side-step an endless debate about science. Rather than settling questions of science, the CAS panel changed the terms of the debate within which science has relevance.


The Panel accepts the evidence that male athletes have a competitive advantage over female athletes of the order of 10 - 12%.

If women have an unfair advantage due to testosterone, the CAS argued, it should be of a similar magnitude to these values, and not just 1-3%.


... the evidence does not go so far as to equate, or correlate, the level of testosterone in females with a percentage increase in competitive advantage. The evidence does not, for example, establish an advantage of the order of 12% rather than, say 1% or 3%. Once the degree of competitive advantage is established, the IAAF would then need to consider, if the degree of advantage were well below 12%, whether that justified excluding women with that advantage from the female category.


the IAAF has not provided sufficient scientific evidence about the quantitative relationship between enhanced testosterone levels and improved athletic performance in hyperandrogenic athletes. In the absence of such evidence, the Panel is unable to conclude that hyperandrogenic female athletes may enjoy such a significant performance advantage that it is necessary to exclude them from competing in the female category.

There is some risk of "policy-based evidence making" here as CAS has asked IAAF to produce data to support a policy already in place. But given what is being asked for, I think that as a practical matter this risk is pretty small.

It is prima facie fairly obvious that no elite competitors in female track and field have exhibited performances that are ~10-12% better than other elite competitors and thus on par with results in men's competitions. I have the data to support this, but it seems obvious.

Thus, there is not going to be data that IAAF can procure to support the case that CAS is asking it to support in order to preserve the hyperandrogenism regulation. Thus, the regulation will not be reinstated.

For the CAS panel, this was a genius ruling. It maintained the notion of a scientific standard while shifting the reference against which that standard was applied. Thus, the regulation has been terminated in a way that does not challenge the fundamental values presented by the IAAF. However, the IAAF is now in a position where it needs to start thinking about what policy or regulation will replace the hyperandrogenism regulation. I have a paper on this with what I think is an practical solution. More on that to come.
Posted by Roger Pielke, Jr. at 5:59 AM