Conflicts of Interest at the USTA 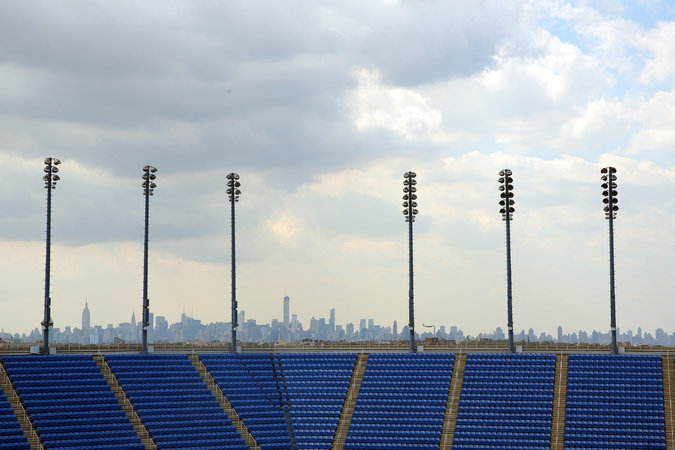 The NY Times has an eye-opening investigation into financial conflicts of interest among the board of the US Tennis Association:


Experts on nonprofit groups said that the cozy connections at the U.S.T.A. raised concerns about conflicts of interest on the board, particularly because the organization had not clearly publicly disclosed any of the relationships.

“You begin to ask questions,” said Frances Hill, a professor at the University of Miami School of Law who has studied tax-exempt organizations. “Aren’t there any people out there who understand tennis who don’t need to have a deal and can just serve on this board and maybe get some tickets?”

The U.S.T.A. spends roughly $200 million a year on salaries, grants to tennis organizations, operating costs and outside contracts. But The Times was able to determine that at least $3.1 million of that annually goes to organizations with ties to board members.

The article also has a nice graphic showing the tangled web of relationships.

It is almost like the USTA has emerged from a time machine and is unaware of decades of corporate governance reform that has identified financial conflicts of interest as problematic.
Posted by Roger Pielke, Jr. at 2:06 PM 0 comments