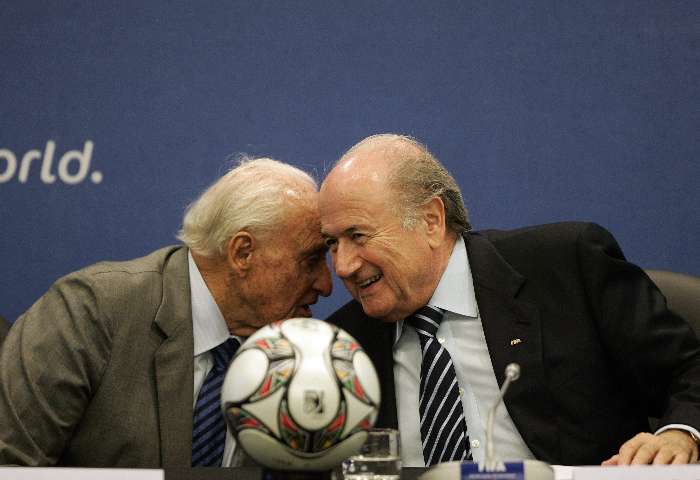 Writing at Play the Game, Jens Sejer Andersen has an extremely hard-hitting appraisal of the significance of the dossier released yesterday by a Swiss court on the FIFA-ISL bribery case. Here is an excerpt:


Play the Game has consistently argued that a fight against corruption in sport should not focus on persons, but on structures and systems. This position is no longer tenable.
So FIFA does have a range of inconvenient questions to answer, and so do other sports organisations including the International Olympic Committee:

A further comment: I have seen nothing in the media from any of the members of the FIFA Independent Governance Committee chaired by Mark Pieth. Of course, I may have missed something. However, given the magnitude of the revelations, a sustained silence from this group would speak volumes.