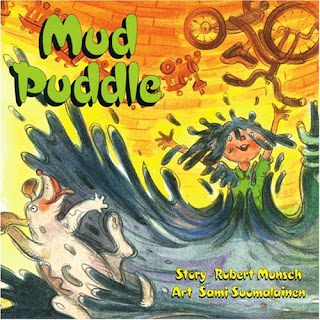 It is encouraging to see the mainstream media paying attention to FIFA governance and the role of Sunil Gulati in it. A few days ago the NYT did an analytical piece on Gulati's new role. Here is an excerpt:

Gulati, the president of the United States Soccer Federation, was elected to the 25-member executive committee of FIFA, soccer’s governing body, in an 18-17 vote by members of Concacaf, the regional organization consisting of countries from North America, Central America and the Caribbean.

On the surface, this is positive: the United States now has a seat at the table, as Gulati said, in the group that makes most of the important decisions in global soccer, including selecting the dates and sites for major tournaments. That presence is no small development for a country that has problems related to its own professional league. Major League Soccer does not have a promotion-and-relegation system, unlike most of the rest of the world, and it does not play its season in the traditional international window; having FIFA’s approval for these idiosyncrasies, Gulati noted, is important.

So from that perspective, Gulati’s election is encouraging. But it also feels a bit as if a child has put on a crisp white suit just before going out to play beside a giant mud puddle.

Global soccer is, at present, a quagmire of corruption. Bribery, blackmail and cronyism are rampant, and in recent years as many as 10 members of the executive committee have been linked to venalities of varying degrees.

Read the whole piece here.
Posted by Roger Pielke, Jr. at 5:27 AM